How to write a good chronicle 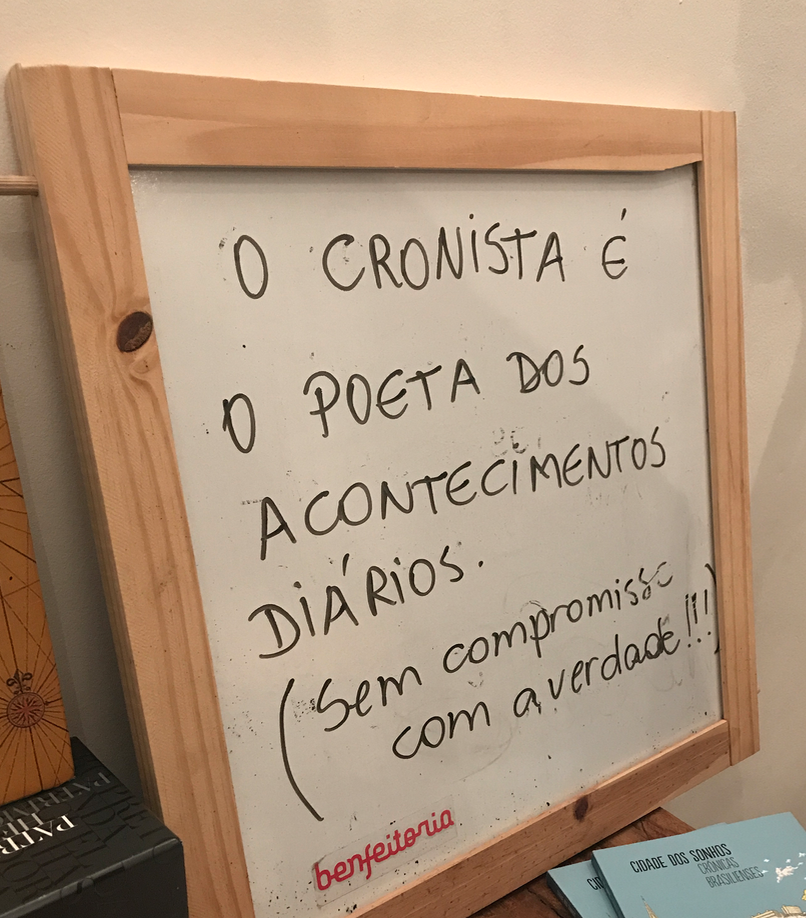 How to write a good chronicle

Last Wednesday, the writer Daniel Cariello met with students and alumni of Fala Brasil School who are writing chronicles for the book “The Look of the Other.” The book is a new project of Fala Brasil and aims to gather chronicles of writers from various parts of the world about the culture of Brazil and Brazilian life. The idea behind it is to enable an exchange of intercultural perspectives from different points of view. In this meeting, the writer and chronicler Daniel Carriello, author of “Chéri à Paris – A Brazilian in the land of fromage” and “City of Dreams, Chronicles of Brazil” explained how to write a good chronicle. Here is a summary:

– A chronicle will always be the story of a specific event or fact that is the center of the narrative.

– In the chronicle the characters are not developed. They have no past or future. They make up the story by helping in the narrative of a fact that should be the central theme of the chronicle.

– A chronicle may or may not be personal. It may be an account of an event that occurred with the author himself, an observed situation or something that happened to another person. At this point, the rule is not to have rules! 😉

– Imagination is free! The chronicle can be an imagined dialogue, a hypothetical situation, something that almost happened or happened in the author’s head. It also can mix fiction with reality.

– A good chronicle size is between 2 thousand and 4 thousand characters (counting letters, punctuation and space between words), however, it is free. The author should feel the ideal size for his story.

– Chronicles do not have to be comical. In Brazil, there are famous authors who write chronicles using humor, but this element is not mandatory.

Chronicle is a very famous literary type in Brazil. It is between journalism and literature since it has no obligation with the truth, but usually, it is not something totally invented. It is a short story that began in the newspapers that had space that needed filled. The only purpose of a chronicle is to please your reader with a brief narrative of a situation or fact. 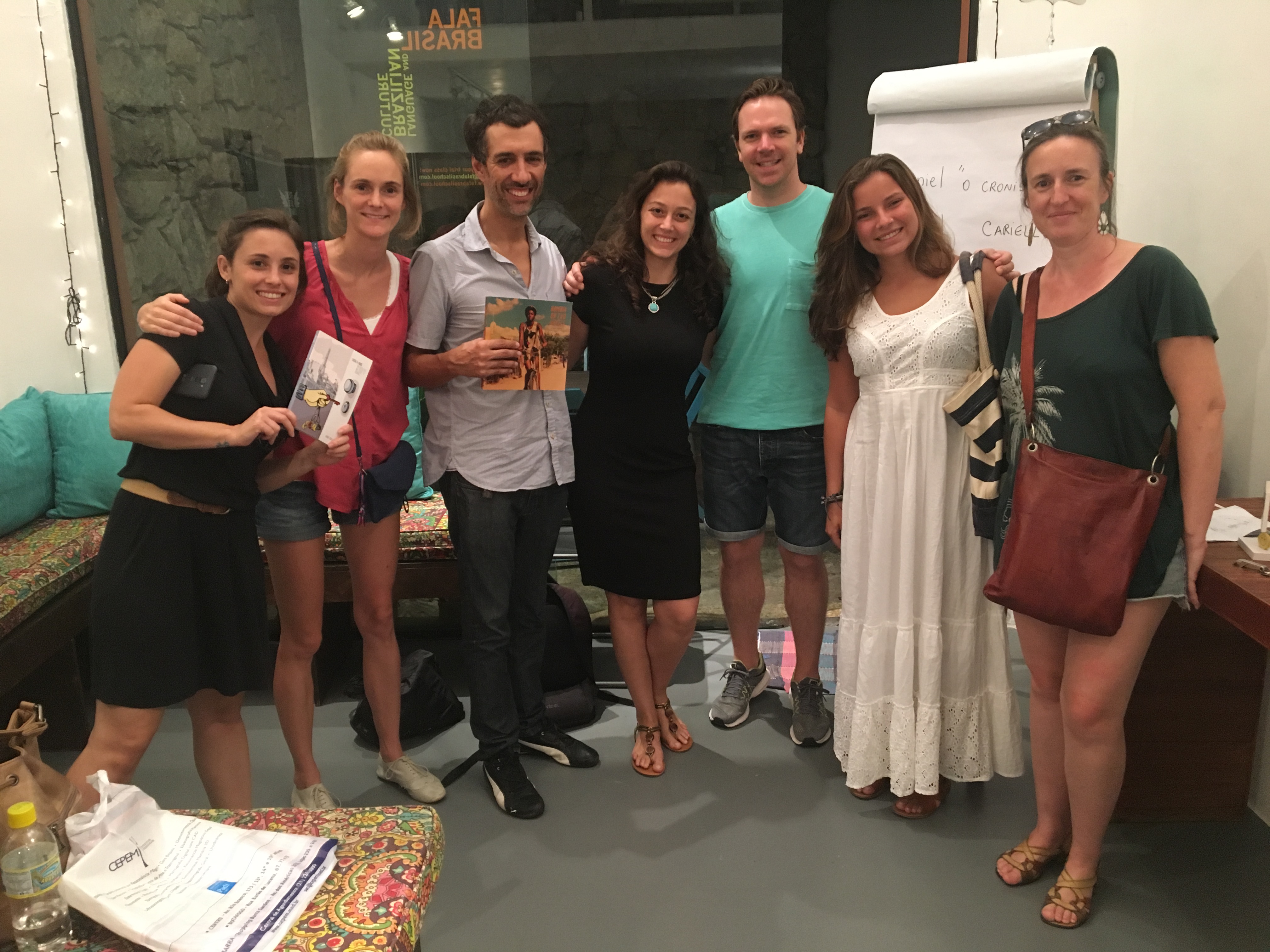