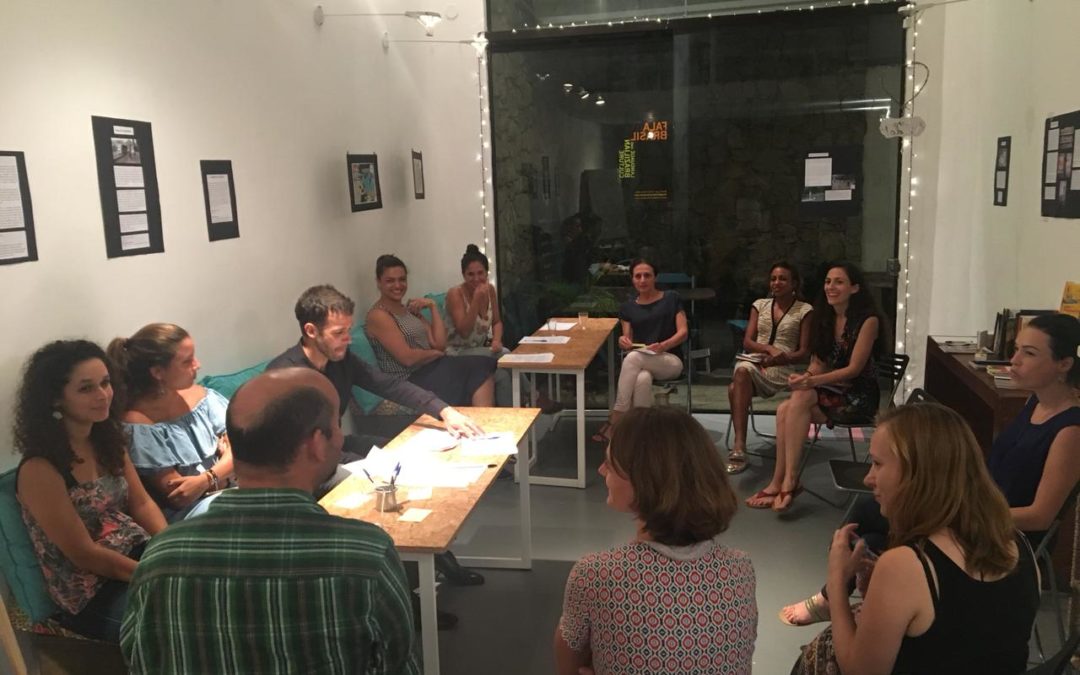 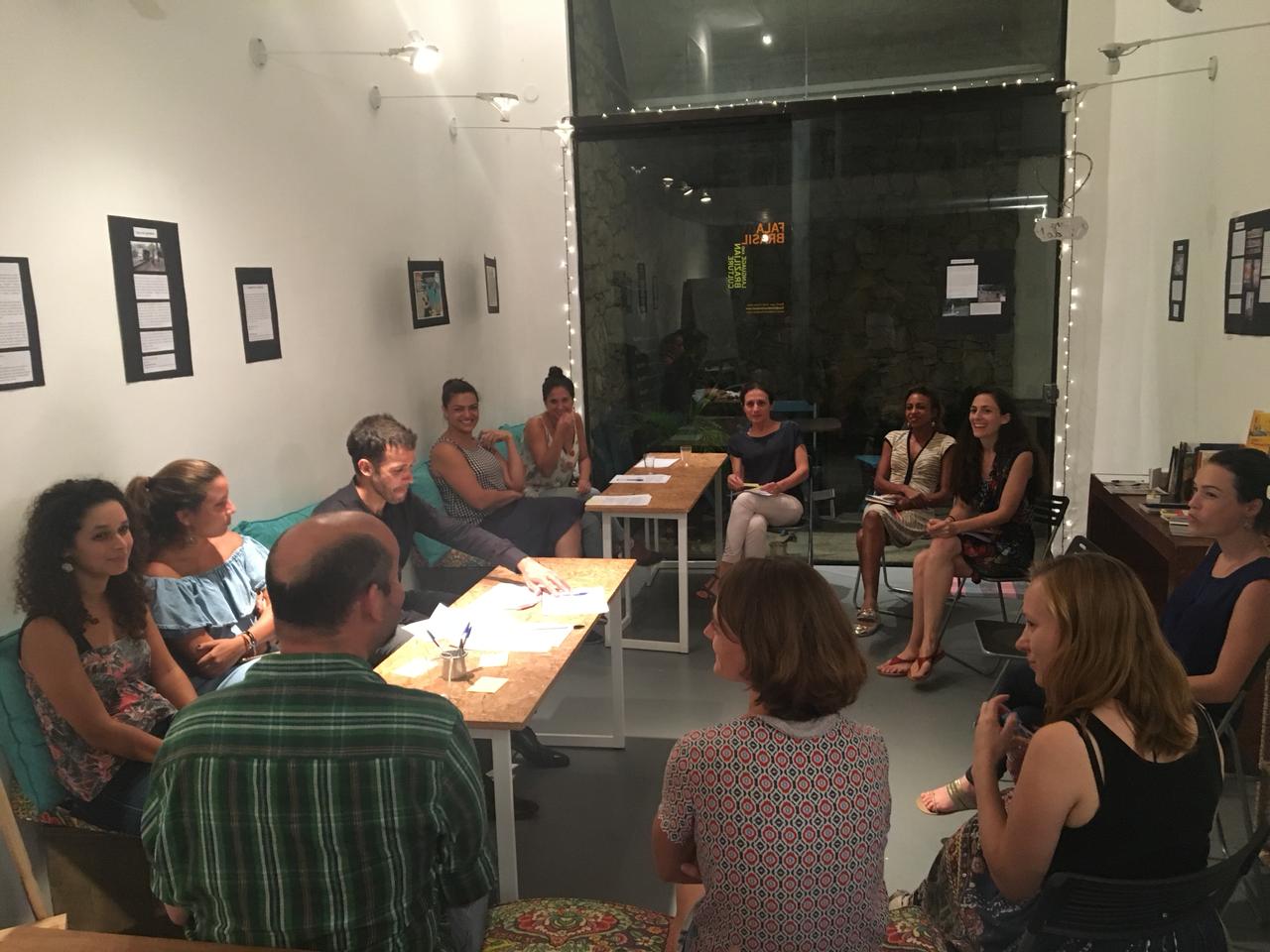 “Interculturalism refers to support for cross-cultural dialogue and challenging self-segregation tendencies within cultures.”

After 7 years at Fala Brasil School, and hundreds of stories from several students, we realized that the greatest difficulty for people arriving in Brazil is in the cultural struggle and not the Portuguese language.

With that in mind, we organized a workshop focused on cross-cultural education, at Fala Brasil, in partnership with the NGO TellUs whcih has spent the last 8 years experiencing cross-cultural experiences. Marine Gicqueau, the director of TellUs, has led many dynamic workshops with people of diverse nationalities including Brazilian, French and Chilean.

Initially, TellUs selected 7 examples of cultural conflicts experienced by several people. Participants were invited to read each one of them. One of the examples described a tribe in Panama where very young children are free to dive into the river without adult supervision. When questioned, one of them replied that, “They have to learn how to swim in the river.”

Another story described the astonishment of a French woman regarding the size of the parties held for very small children here in Brazil. In a third example, they explained the toys in Sweden, in which the “father of the family” doll appears in the kitchen while the woman is cooking on the barbecue grill. A reversal of the roles that are normally seen in many other countries.

There was also an example of a Haitian who, when explaining that he was having difficulties in the chemistry classes at the university in Brazil because of the language, the teacher asked “But aren’t you from Angola?” And with disdain he replied that if he had come from Angola, he would speak Portuguese.

After the reading, a rapid dynamic presentation between the participants was made and all were divided into multicultural groups of 3 or 4 people. Each group received two of the stories previously read with additional material – a possible cultural explanation of why that situation happens that way – followed by 3 questions to generate debate.

In the end, all groups came together to discuss opposing points of view, possible explanations, and share personal experiences. Many different opinions were generated and all of them respected. While on one side a large party made for one child is seen as exaggerated, on the other hand it was understood as a form of integration. While over protection can bring suffering to the child when inserted into society, in large cities, where danger and violence are a reality, it was identified in a more understandable way.

The goal was achieved. Everyone came out with a different perspective than when they entered and everyone gained new intercultural experiences. We intend to hold many other events like this very soon! 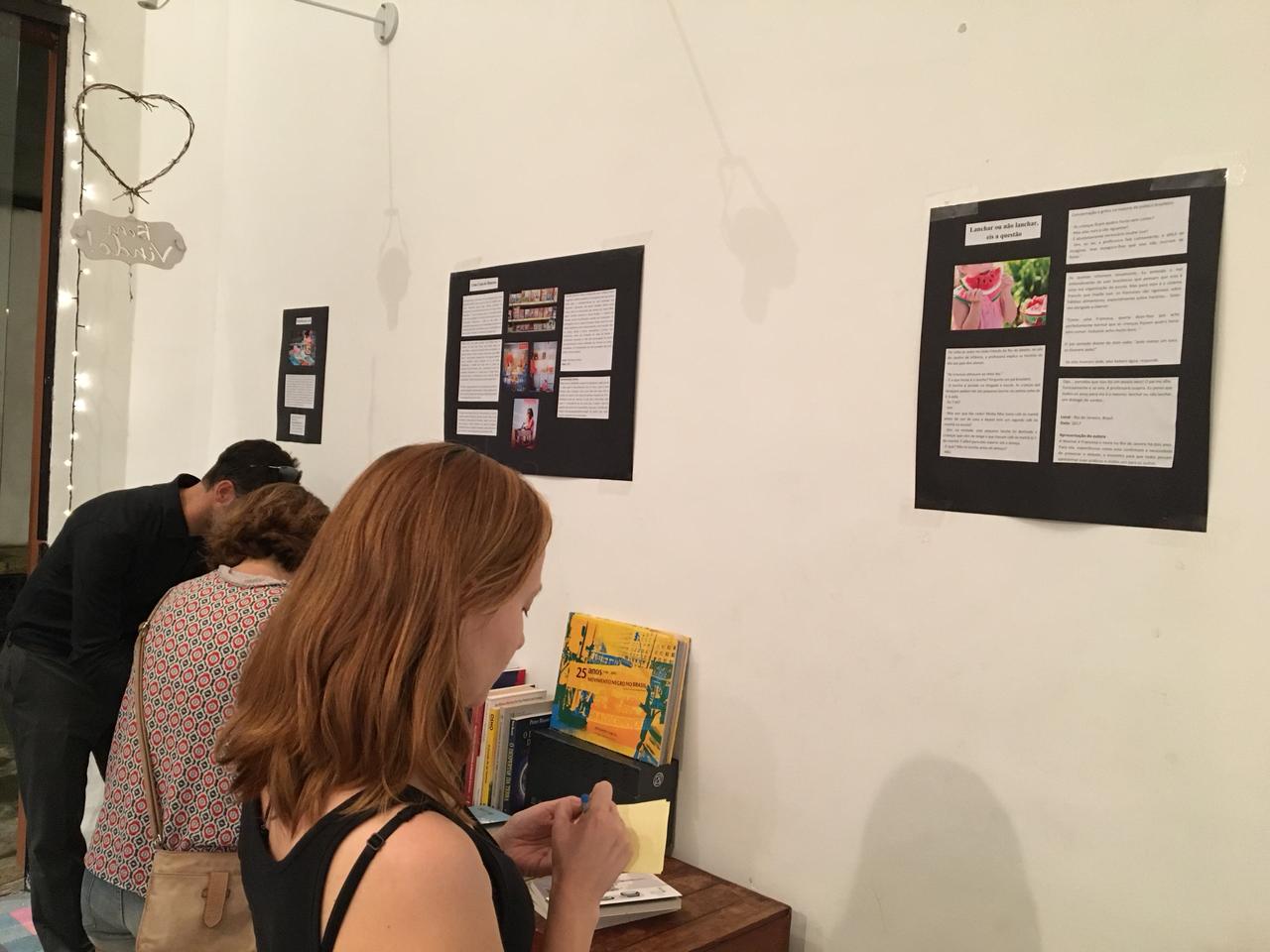 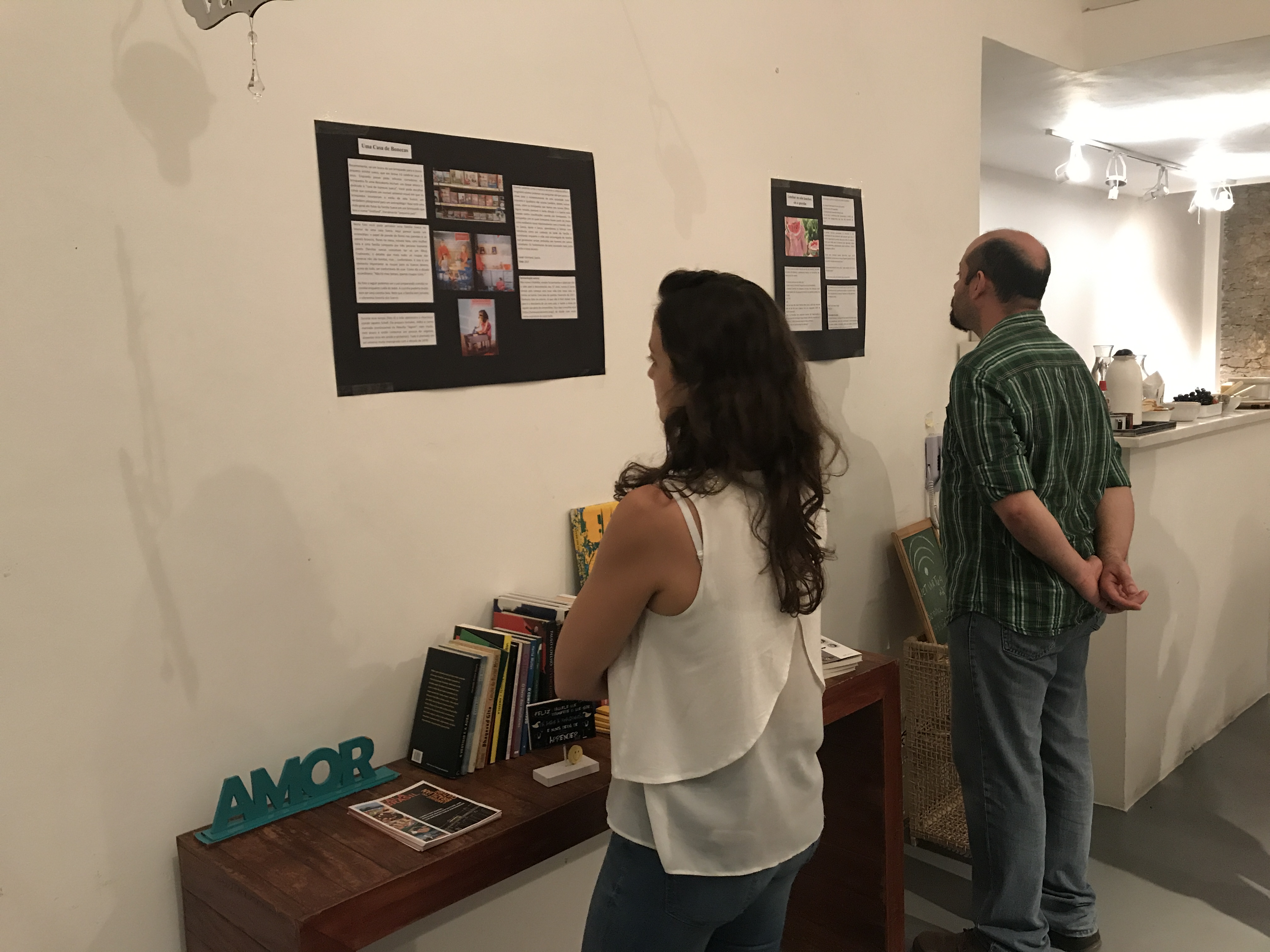 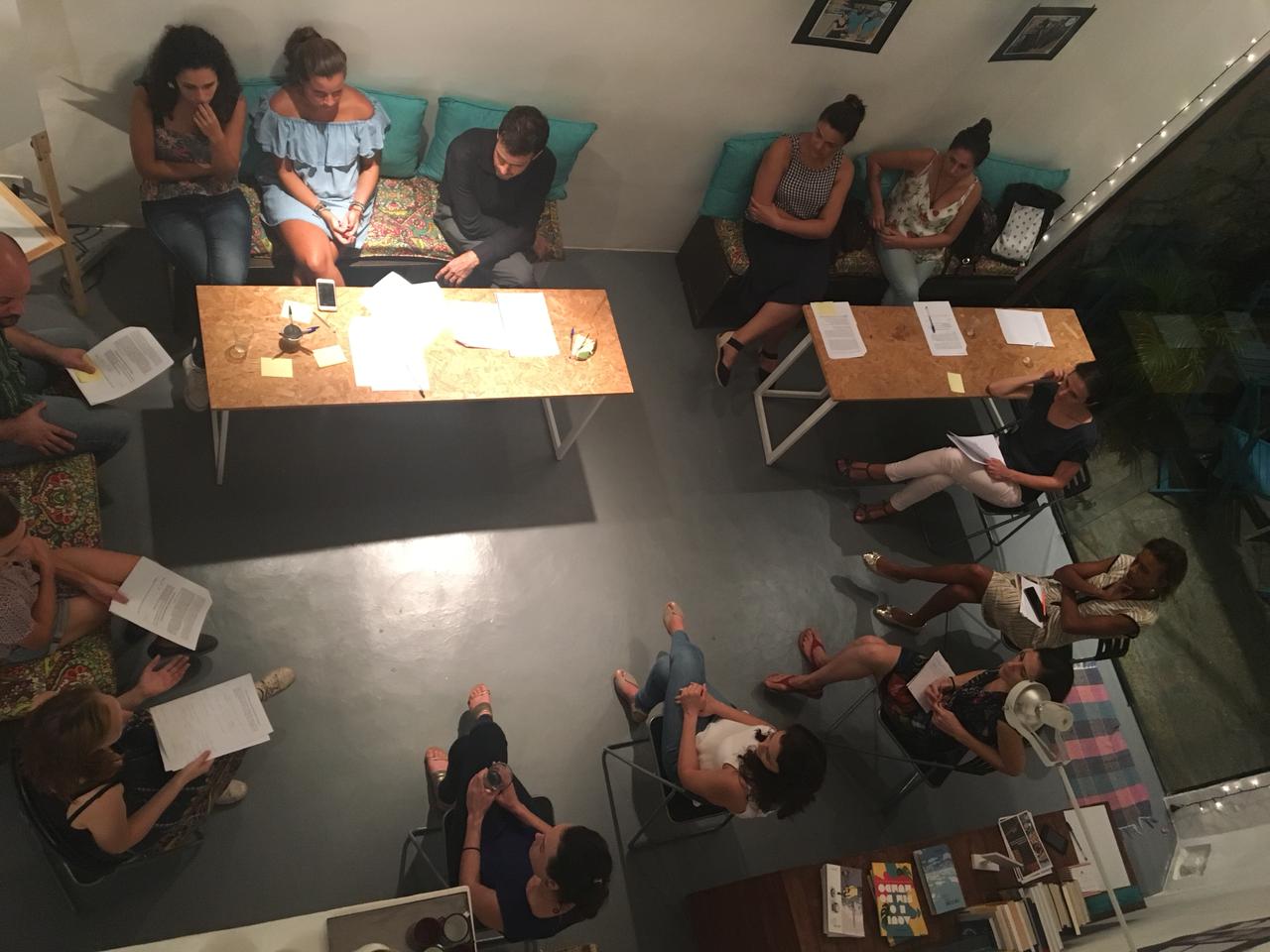 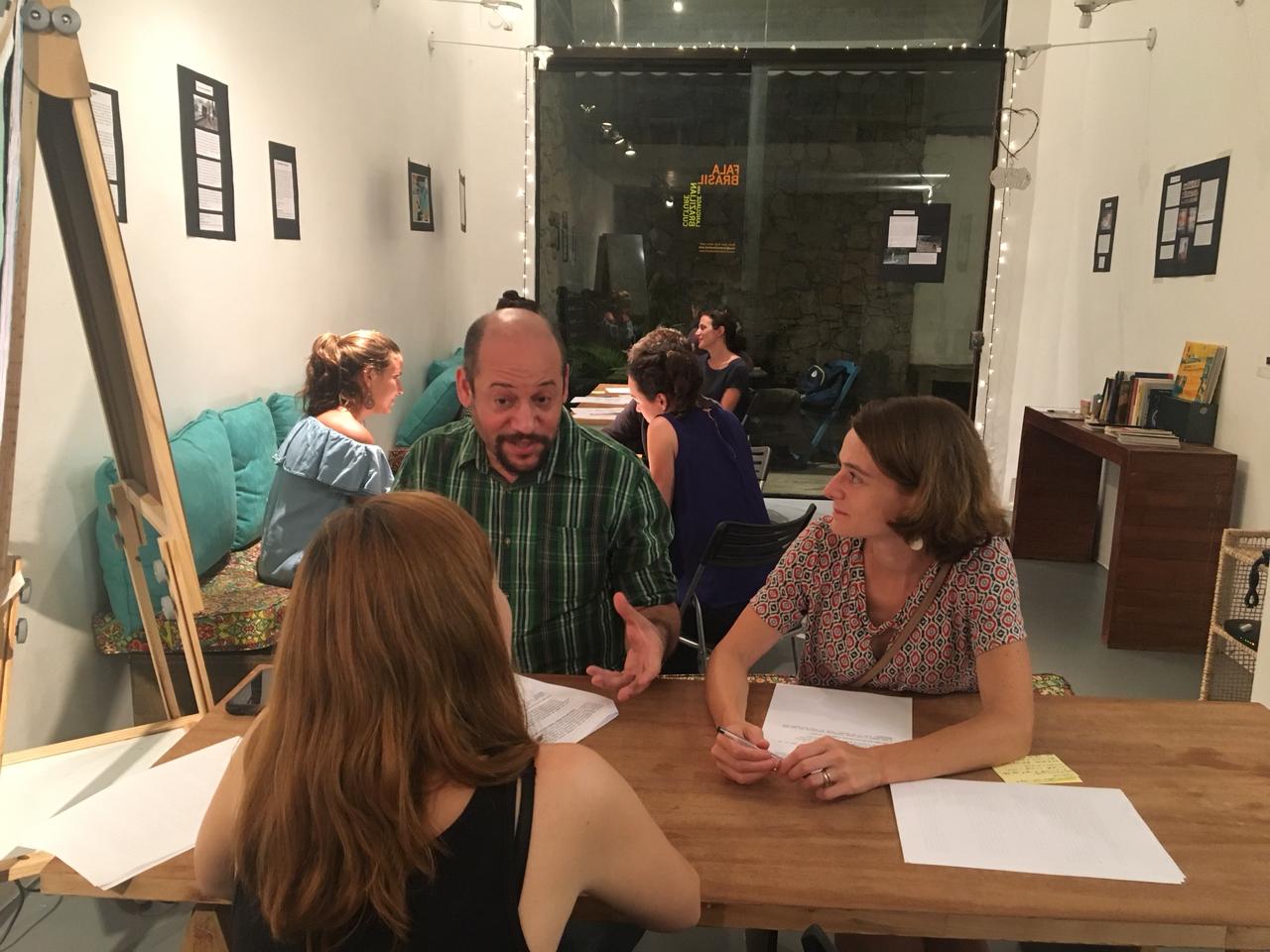 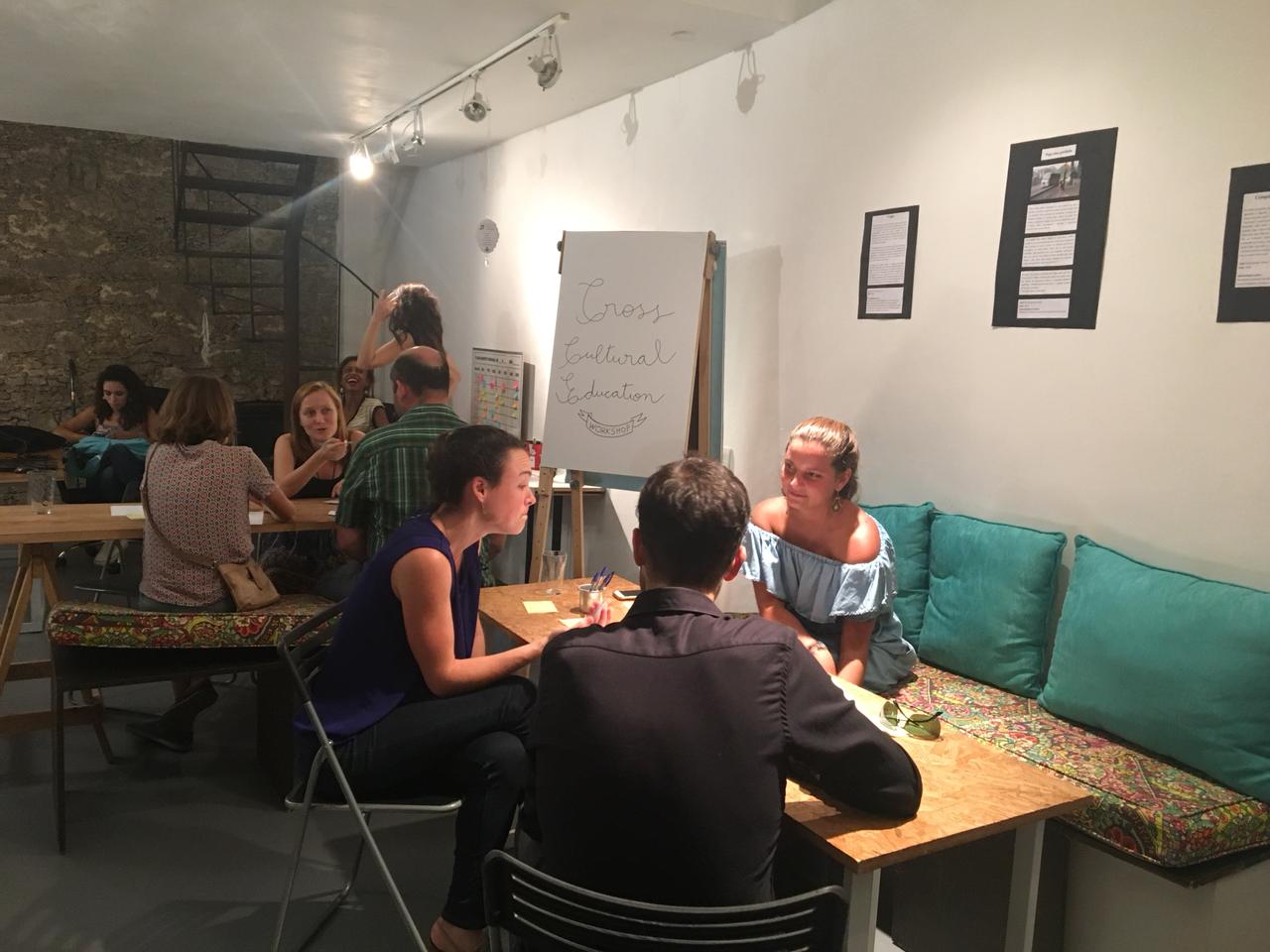 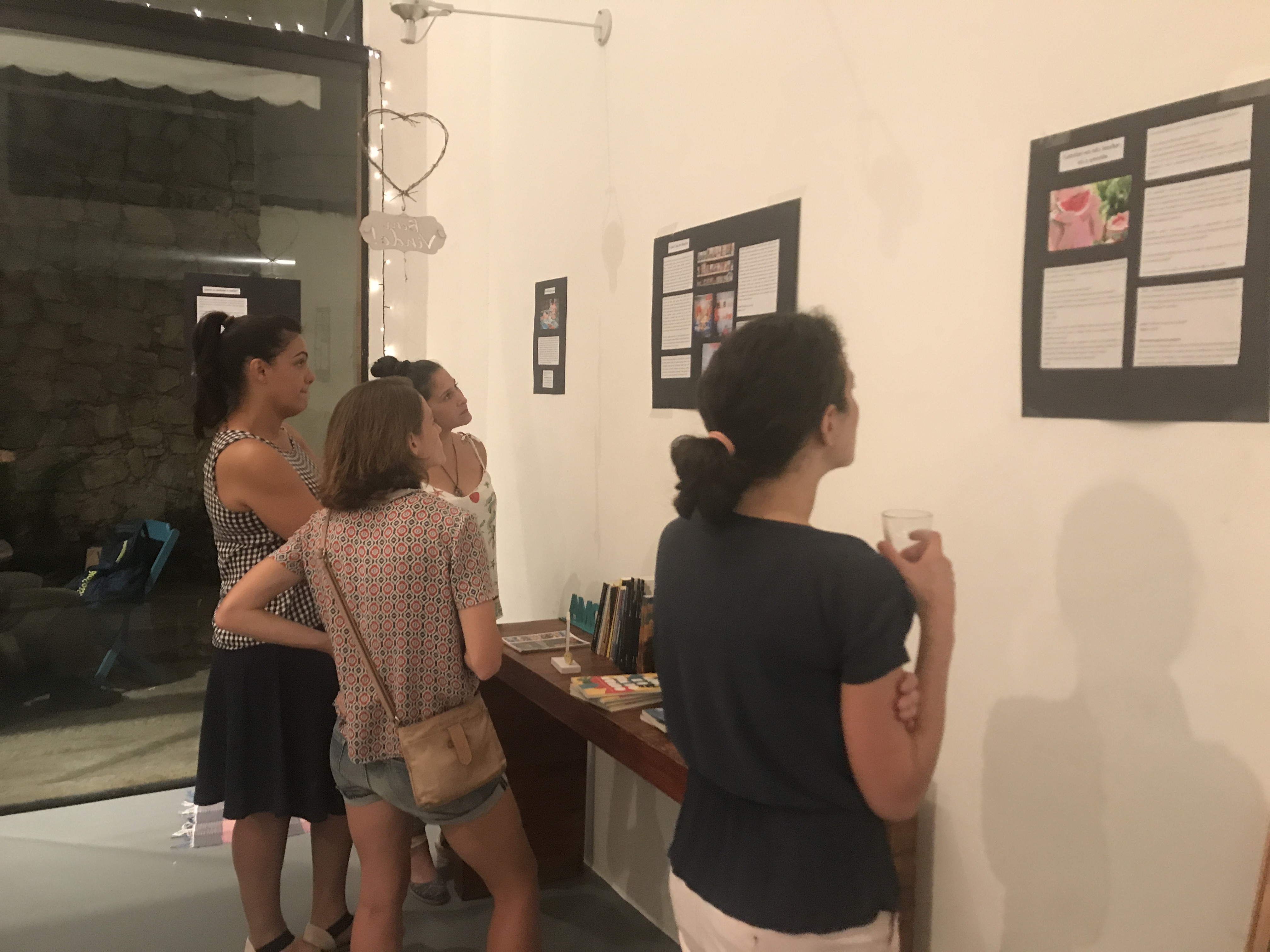 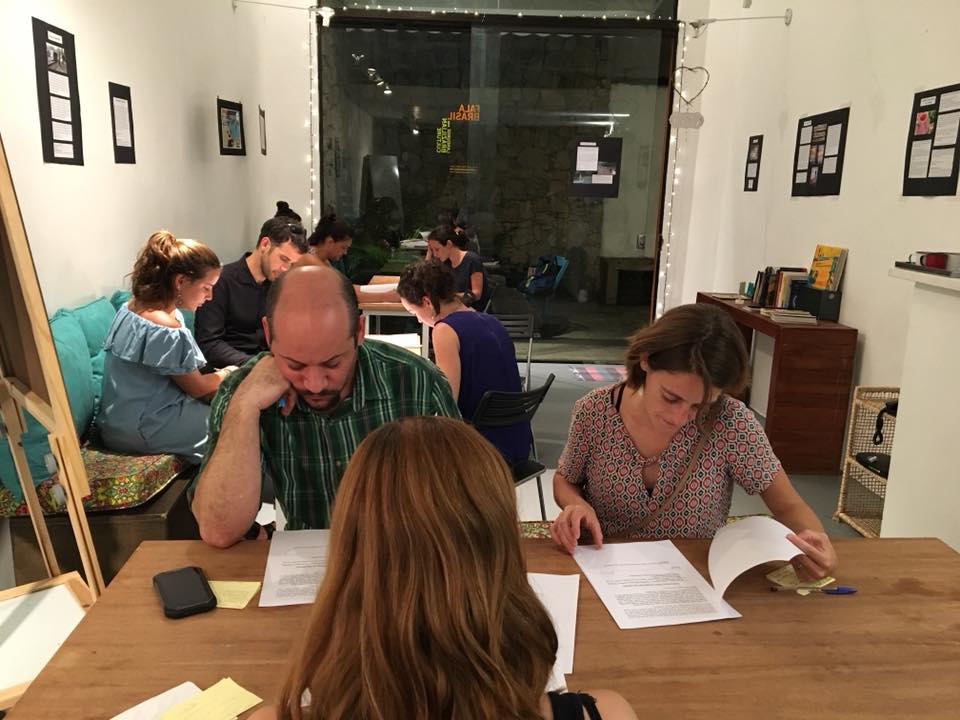 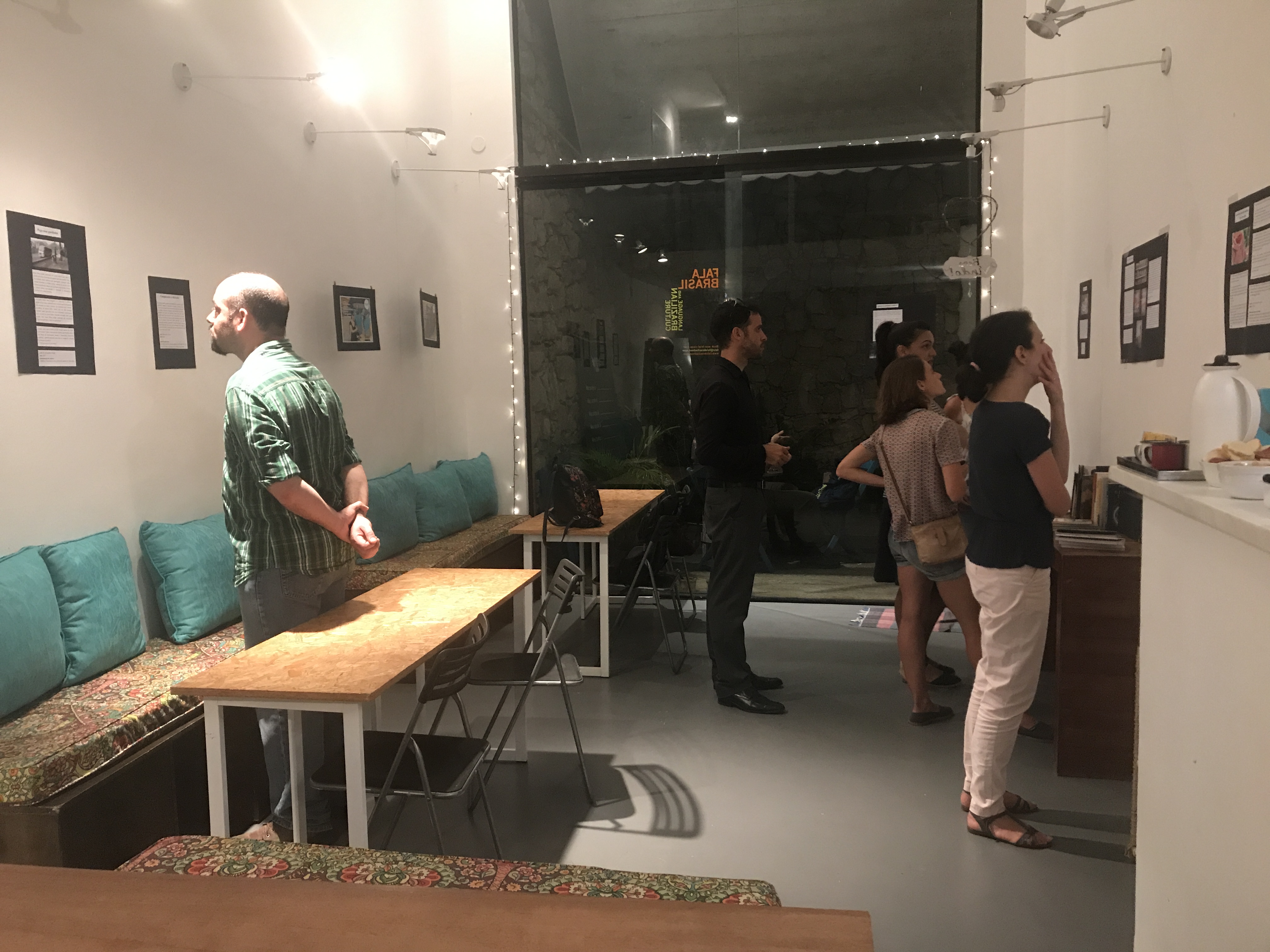