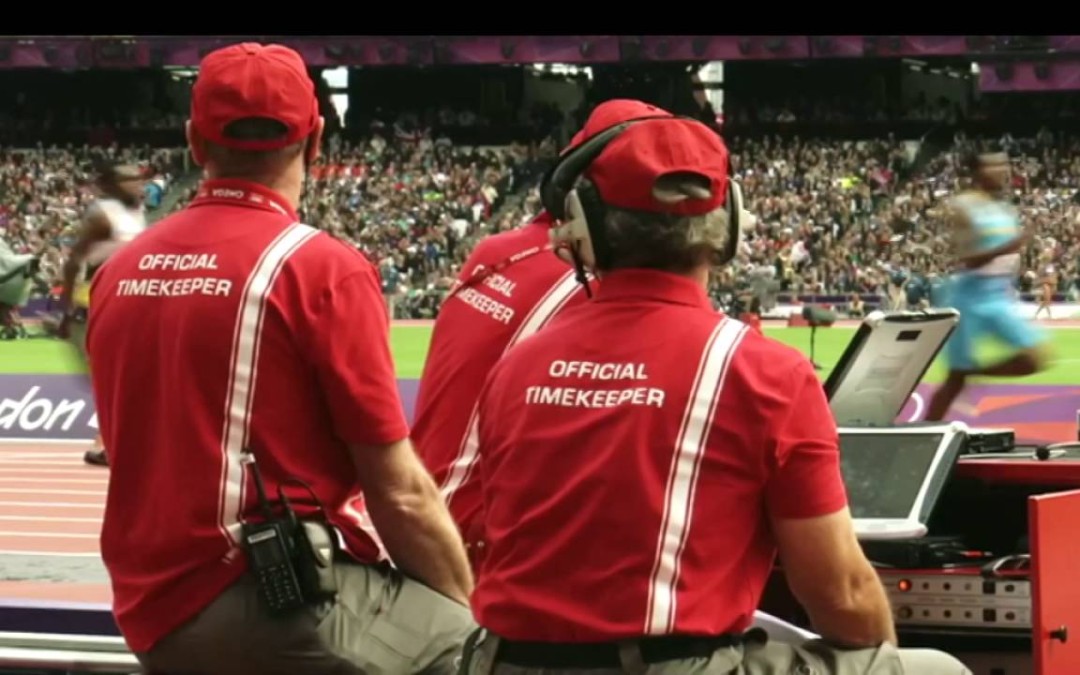 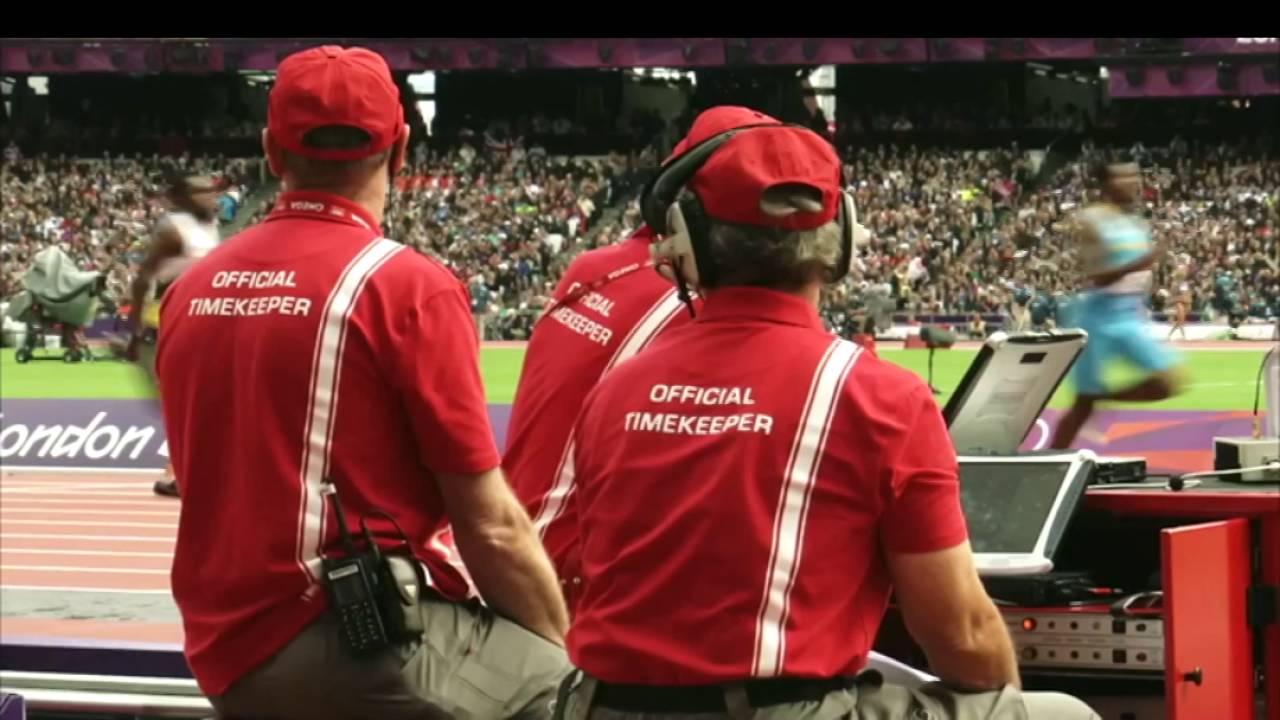 It was a Monday morning when British expat John, or João as he likes to be called, came to class extremely angry with Brazil, which was a surprise to me. He worked for the Olympic Committee, which was building the Olympic City to host the Rio 2016 Olympic Games. In his daily work he had frequent problems with lack of structure, bureaucracies and lack of attention to deadlines, but he always understood that this is how things are here, and because he was very fond of Brazil and Brazilians, he was always in good spirits.

He told me, outraged, that they were receiving the English delegation, and the entire national and international team were due to meet in Niteroi on Saturday morning. The Brits, who were the directors, arrived on time and the Brazilians arrived almost an hour late.

For João, operating this way in Brazil with Brazilians was bearable, accepted, understood, but when it involved the English team, it became a serious problem. Niterói is a city close to Rio, which can be reached by ferry or by a bridge that is known for its traffic jams. Cariocas rarely go to this city and, despite being neighbours, they have the impression that it’s a long way away.

I asked him if the Brazilian team knew they needed to be on time in Niteroi Saturday morning. He looked at me with a look of astonishment and asked, “Sure. Why are you asking me that?” I asked if he had verbalized to the team the importance of punctuality. He said, “Of course not. It should be obvious, it does not have to be talked about. “

The fact is that, often, punctuality is not understood as necessary among Brazilians after all, delays are frequent. Cariocas often say they arrive “punctually 30 minutes late”. This happens because they know that if they arrive earlier, they will have to wait. And this is repeated in several different ways.

I personally believe that this is a serious problem for Brazil. And I hope that more and more foreigners will work in Brazil to make structures efficient, like clockwork. But the immediate goal for João was not to change the system, this is a long-term project, the question for him was to succeed in his daily work routine.

When dealing with different cultures, what is obvious and clear to one may not be to the other. So I suggested two things to João.

Make it extremely clear to the team that everything is important, including punctuality. And explain why it matters. Then understand with the team if this was indeed clear. Brazilians have a habit of saying that they understand, even when they don’t.

But even then there may be some delay, after all the team was going to a place far away that they visit infrequently. The sense of time is different for Brazilians and the public transportation is not very efficient. So the other suggestion was to make the appointment 30 minutes earlier with the Brazilian team and 30 minutes later with the English team.