Get to know the typical Brazilian “June Party” 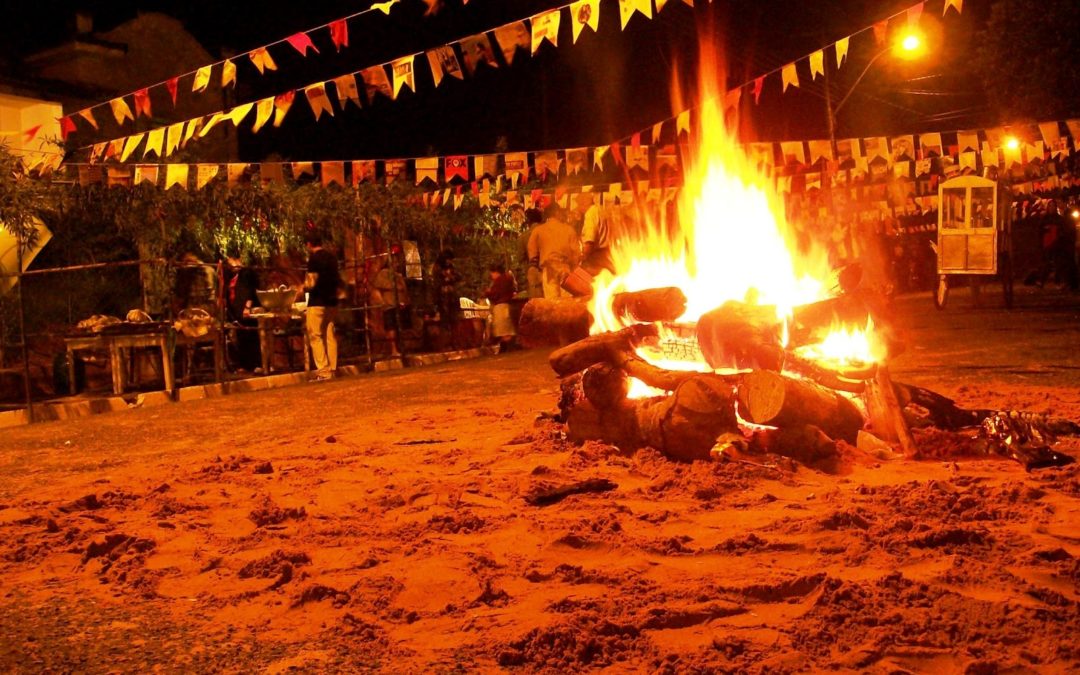 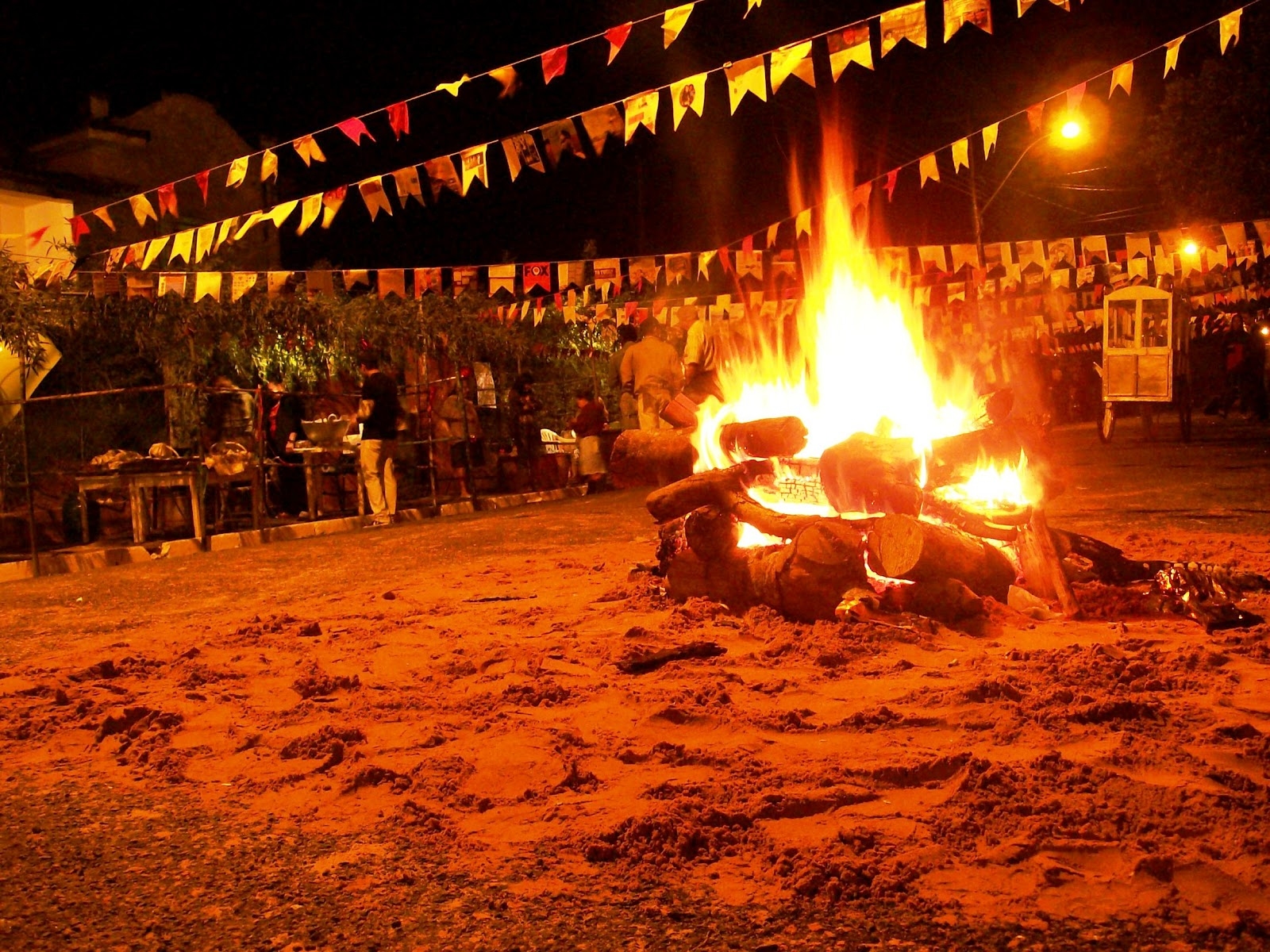 Get to know the typical Brasilian “June Party”

In June and July, Brazil celebrates the June Party, in portuguese “Festa Junina”. It is not as popular as carnival, but it is as celebrated and expected by Brazilians. Through all the streets you can see the parties going on. Bonfires, music, food, dancing and traditional clothes everywhere.

The clothes used in the dances are very traditional. Women wear flowered dresses with ruffles, boots, straw hats and braids in their hair. The men wear plaid shirts, jeans with sewn flaps, boots, and a straw hat. These are the most common clothes worn in Festas Juninas, inspired by the rural style of those who live in the countryside. However it varies a lot according to the region of Brazil. 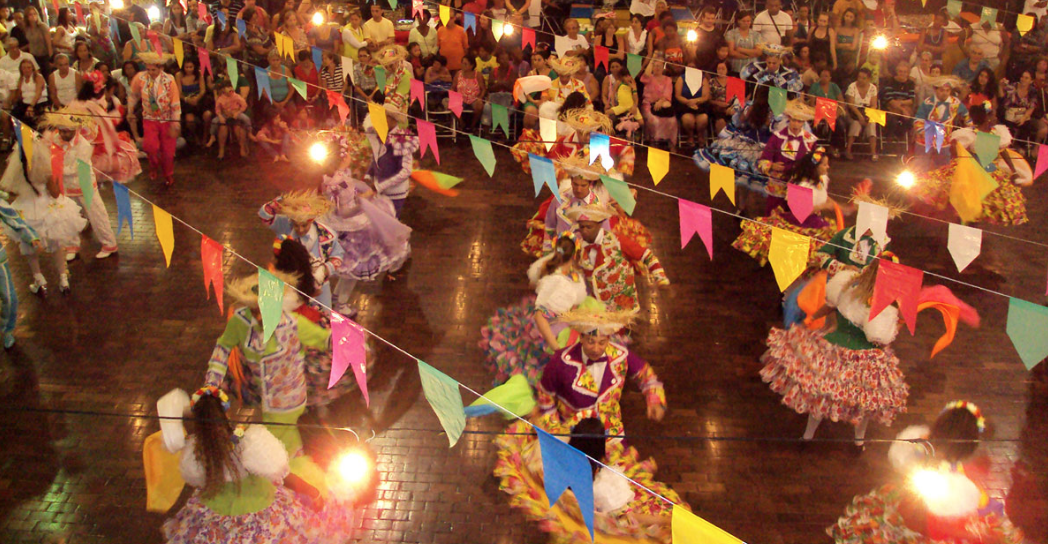 In addition to dancing, the parties have a lot of games that are part of the tradition, such as fishing for plastic fish in a sandbar, bag race, egg run with the spoon in the mouth, orange dancing and love mail.

Of course! We cannot forget the food. Many Brazilians claim that the June party is the best party of the year just for the food. The sweets are the most famous, but the salty ones are not left out: popcorn, corn cooked, canjica, couscous (not the indian food, but a brazilian sweet made with coconut), corn cake, paçoca, “pé de moleque” and much more!

And if you think you have only one month to celebrate it, don’t worry! It became so famous that there is a June party, July party and even August’s party!

Do you like it? So come and celebrate with us at Fala Brasil on August 21 at 7pm. This month, besides the unforgettable traditional foods and typical dances, we will have Mate Shine: a well-mixed alcoholic blend based on mate grass to warm up the night! 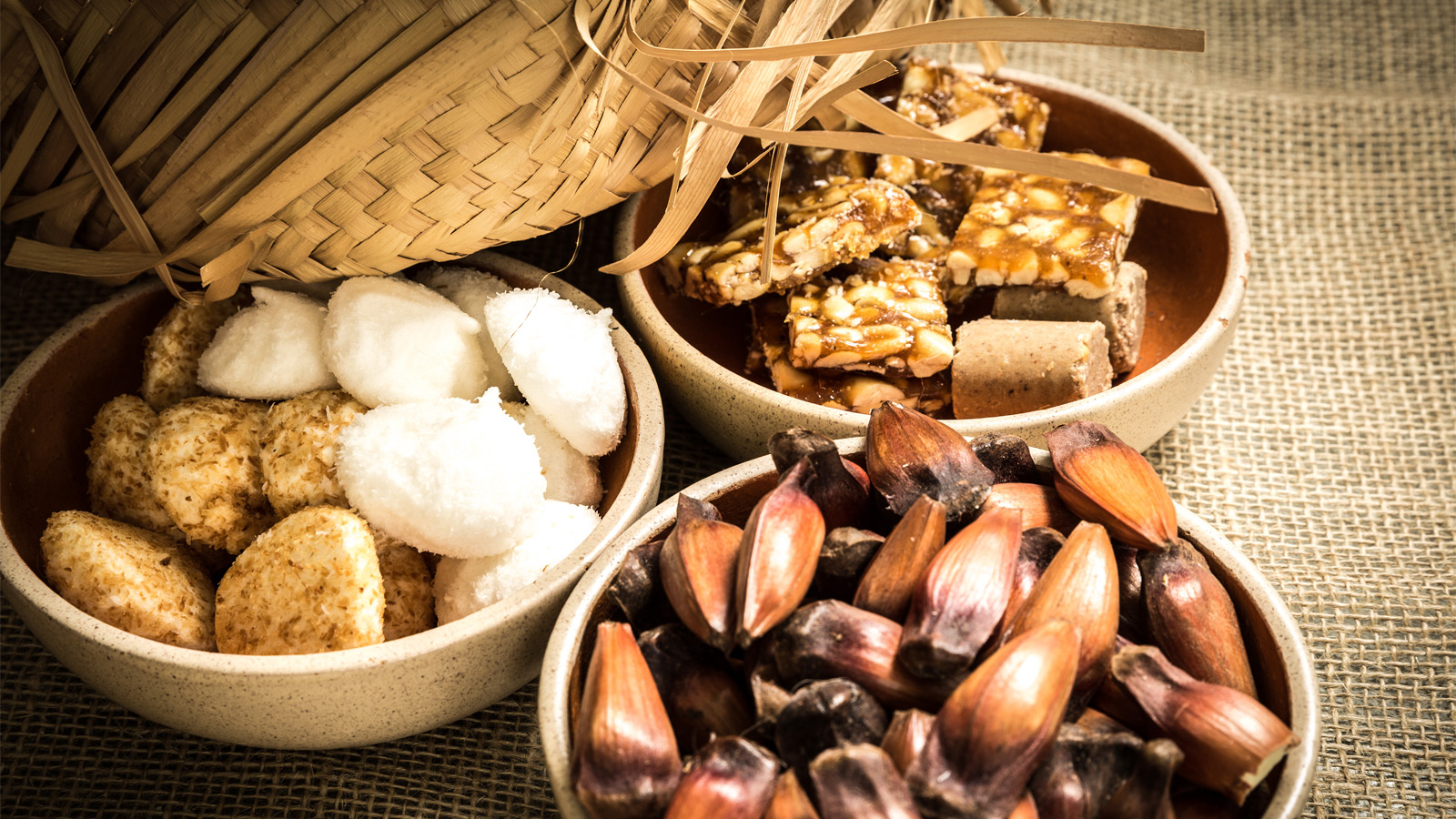 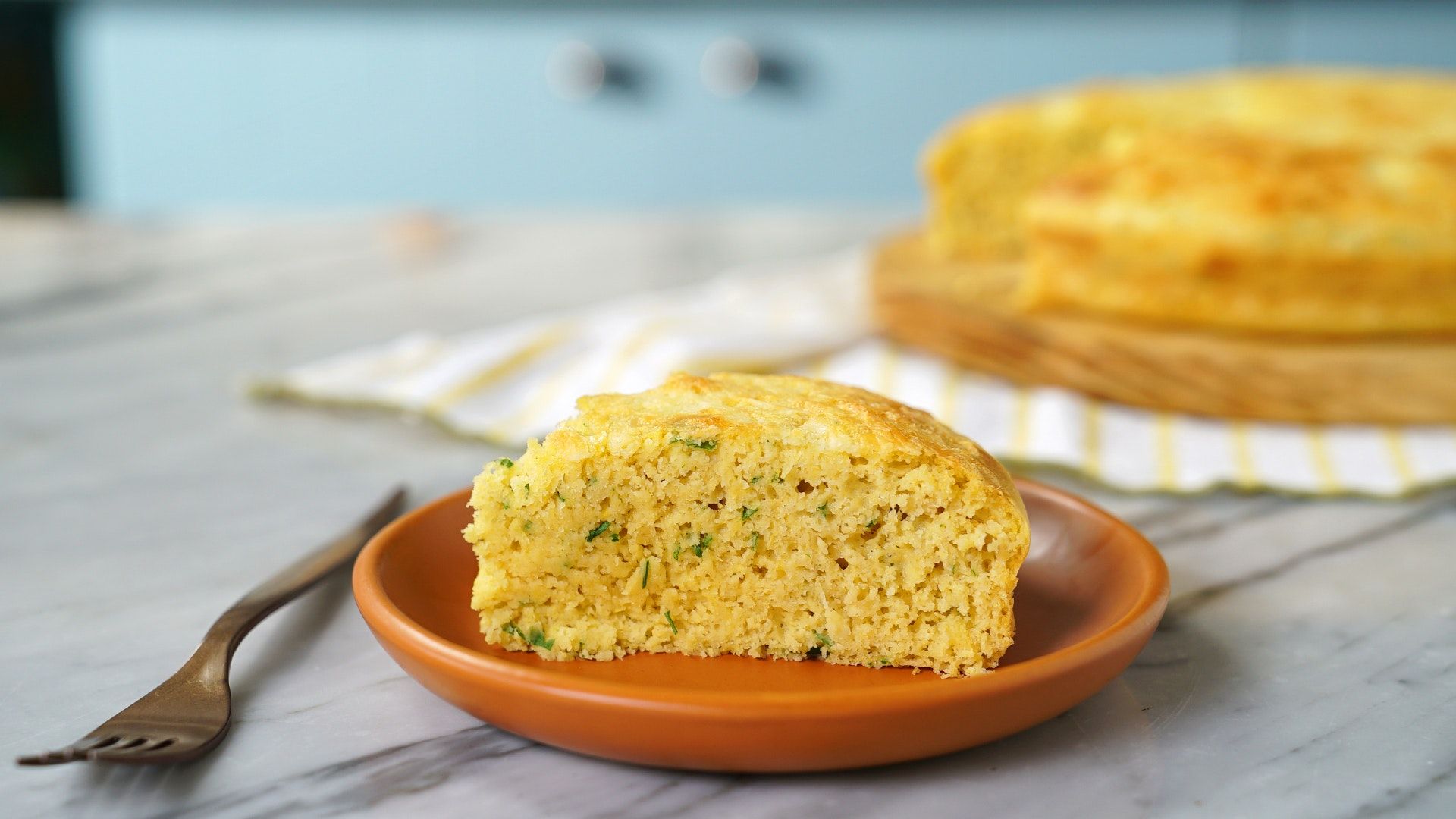 Here is a list of some of the most famous parties:

Caruaru
The most traditional party in Brazil. It has already begun and will last the entire month.
Check out the complete schedule.

Arraiá do Gigantes da Lira
The party is childish, but the June party of the Giants of Lira, which takes place at the Circo Voador, in Lapa, is so lively that it also attracts a crowd of adults – even those without children. There are typical food stalls, jokes, quadrilha, and even a garden wedding staged by acrobat clowns.
Date: June 25, Sunday
Time: from 16h
Location: Circo Voador – Rua dos Arcos, s / n, Lapa
Price: R$ 30 (with the donation of 1kg of non-perishable food)

Festa Julina Lauro Müller
Lauro Müller’s Julina party is one of the most traditional and largest in the South Zone of Rio. It has professional and improvised “quadrilha” performances, dance contests, “forró pé-da-serra” bands and many options of typical food stands. A highlight is the artisan cachaça stall. Admission is free.
Date and time: from July 7 to 9 – Friday, from 5:00 p.m. to midnight; Saturday from 3 pm to midnight; and Sunday from 3 pm to 10 pm
Location: General Leandro Park, Lauro Müller Street, Botafogo (behind the Rio Sul mall).

Arraial Pérola da Guanabara
Known as the “São João de Paquetá”, it is one of the most awaited events of this new wave of Juninas celebrations in Rio. The spree begins in Praça XV, from where boats depart for the Island of Paquetá. The neighborhood is taken over by the party, which begins in the evening and finishes punctually before the last boat leaves the island. In recent years, it has been very crowded, so organizers have only announced the party very close to the official date – usually in mid-July.
Day and time: to be confirmed
Location: Island of Paquetá

São João da Feira
The São Cristóvão Fair is a safe haven for those who want a little taste of São João from the Northeast of Brazil. It is practically three months of programming dedicated to the June Party, with the right to professional band contests, typical foods, shows and, of course, very “forrobodó”. The climate is very reminiscent of that of the great northeastern June festivals, such as Caruaru and Campina Grande. The most lively weekend is from 23rd to 26th June. Saturday, the 24th, is “The” São João Day.
Date and time: from June to August. Tuesday to Thursday, from 10am to 6pm. Friday from 10am to 9pm Sunday (closes Sunday only).
Location: São Cristóvão Fair – Campo de São Cristóvão s / n, São Cristóvão Neighborhood
Price: From Tuesday to Thursday, for free. From Friday to Sunday, entrance is paid and the price varies according to the attraction of the main stages, but they are around R$ 10.